Under the Chin or Side of the Face?

There is a healthy debate going on in UK coaching circles as to the “best way” to start beginners, often focused upon which anchor to use, a high anchor (side of the face, corner of the mouth) or a low anchor (under the chin).

Most of these debates are characterized by program coaches claiming they have the “best success” using one or the other. What seems to be left out are the mechanics of the situation.

Here is my take on this question.

The low or under chin anchor presupposes the archer will be using a bow sight. Bow sights are problematic for beginnings because they are using “borrowed” program bows. Until they get their own equipment that they can sight in, there is no use in introducing bow sights. (And don’t think we didn’t try.)

Our approach is to teach Barebow, then introduce other accessories, such as stabilizers and bow sights, in stages and by so doing introduce archers to many of the different styles of shooting that are available to them.

On top of that, beginners are started on large target faces at short distances. The strategy here was summed up by a catch phrase used in USA Archery: “Early participation, early success.” This is no longer used but I think it shows some wisdom. In our programs we even deleted the “safety lecture” to create a system in which participation, aka shooting, occurred as early in the first lesson as possible.

Note Before you freak out about the safety lecture being dumped, please realize we did our research. For one, after having observed quite a number of these safety lectures, we realized that a sizable fraction of the students were not paying attention. In addition, the lecturers were also not paying attention; it takes work to keep your audience engaged and seeing large numbers of your audience tuned out should ring alarm bells. And, finally, we learned that safety rules are best learned in context. We often stop our lessons to point out a safety rule. We ask the assembled students to repeat rules back to us. And we repeat as often as necessary. (We also post range rules and point to them as we explain why things are done the way they are.) In addition, we point out when students do things correctly, by name, to make sure that we don’t come off as always being negative, only pointing out things that are wrong.

Back to the Anchor Point Discussion: When targets are at short distances, a high anchor is (a) a better technique as the points of aim are closer to where the archers are looking, (b) a safer approach as arrows tend to land short of the target butt or on the target butt, and rarely over the target butt, which makes finding all of the shot arrows easier, lending to more shooting per lesson. When teaching aiming, we teach aiming first and then sighting later. Since sights on program bows are way more trouble than they are worth, aiming “off of the point” is an easy aiming technique to teach. (We developed protocols for teaching both.) With a high anchor, points of aim are often on the target face and so easier to teach (we use the target clock face).

Once point of aim is learned, transitioning to a bow sight (if they own one) is an easy process (and yes, we wrote a protocol for it—coaches are too often left on their own without even an example of a technique for teaching something).

And, the under chin anchor gets taught when it is necessary to “make distance,” that is to reach farther targets with reasonable POAs/sight aperture pictures. By then student-archers understand that lowering the nock end of the arrow gives greater cast from the same bow position.

We try to have reasons why we do the things we do and if we find a better way, we adopt that way as soon as possible. And arguments of “we have success in our classes” are weak arguments. If you did half of your classes one way and half the other way and then saw that one of the ways worked better, I would buy it, but just to say “we have success in our classes” is not being compared to the other method. (This is like people recommending their bow or whatnot as being the “best” of its kind because it works for them. But they haven’t tried all of the others, so on what is their opinion based? Answer: not much.)

Addendum
You will find an earlier post describing how we introduce bow sights using foam tape and ball-headed pins. This is to show students what a sight does and is designed to help them decide whether they want to invest in a bow sight, 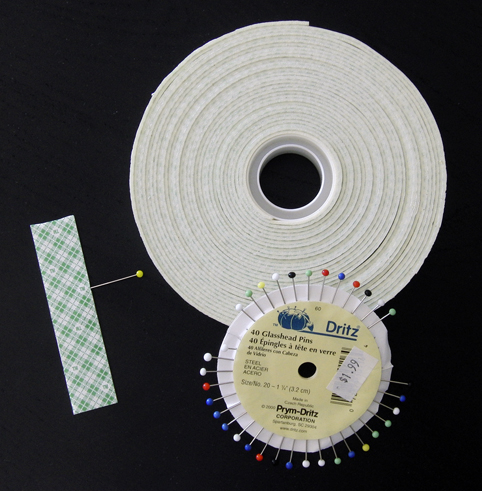 9 responses to “Under the Chin or Side of the Face?”